Ryan Walter Wagner is a Vancouver, BC-based artist and photographer who works mainly as a portrait photographer, capturing his subjects on film. He is also know to have collaborated with a number of musicians and publications to create images for advertising and album covers.

Ryan is also an avid 'wanderer', spending most of his free time wandering with a camera in hand. His public images often leave a sense of space and distance between strangers, rarely showing faces while composing thoughtful images.

While Ryan's main focus is photography, he also practice's other mediums - music, collage, painting and drawing. His work has been published and exhibited (solo & group) both nationally and internationally. 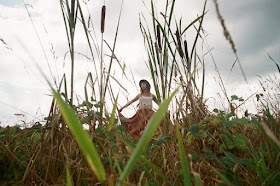 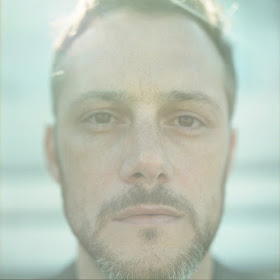 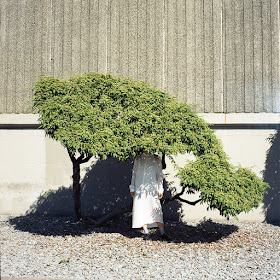 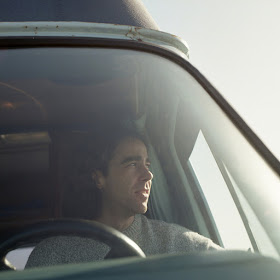 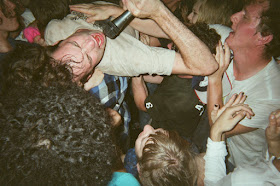 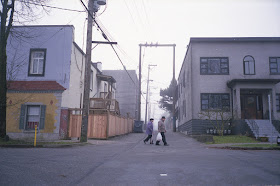 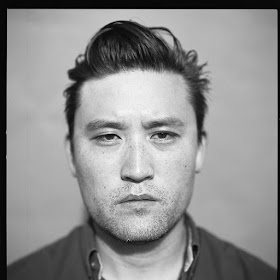 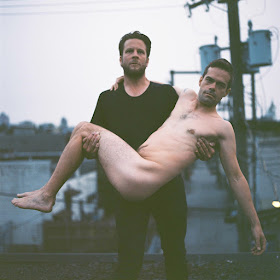 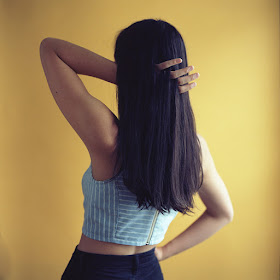 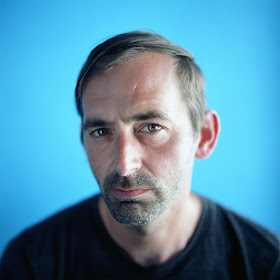 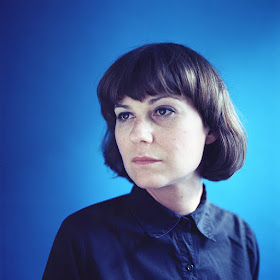 See more of his work at: